Our very own 5 star GPS fitness tracking app for walking, running and cycling

Develop our first 5-star mobile app, for the health and fitness market.

An award winning app with world-class design and user interface, that maintained a top 10 position in the App Store Health & Fitness category. 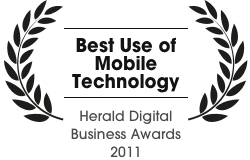 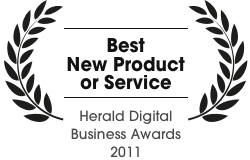 Working to the highest standards in GUI design for the iOS platform, our design team crafted pixel perfect digital readouts, graphs, and charts. 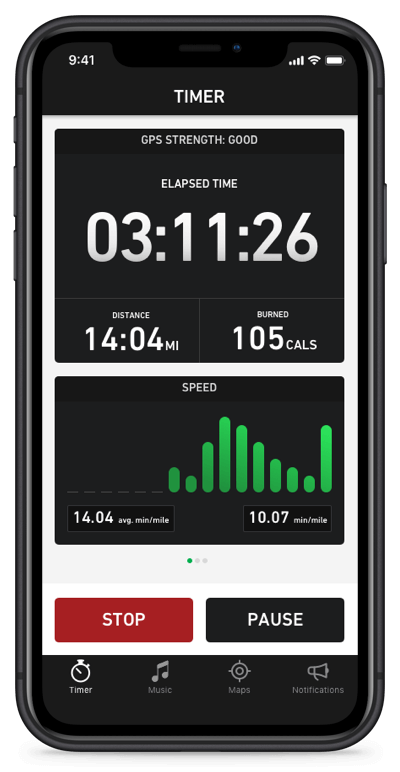 Creating an app of high quality and technical complexity was important to us. SprintGPS was packed with features showing our capabilities in using all aspects of the iPhone platform’s technical functions.

We were thrilled when the Sunday Times gave SprintGPS a thorough bench test and rated it 5/5. Then came the accolades; we were deemed 'worthy winners' by judges at The Herald Digital Business Awards in 2011. In the same year SprintGPS was nominated for a BIMA award alongside Nike, and won Best New Product or Service at the ScotlandIS Awards in June 2011.

The app maintained a top 10 position in the App Store Health & Fitness category and was a top grossing app in 91 countries worldwide. It was later sold to US fitness company Peaksware who were attracted to “SprintGPS's world-class design and user interface” (Gear Fisher, CEO & co-founder of Peaksware).