IoT robot Vector is the newest addition to our studios. Over the past few days, we’ve been toying with this little robot to find out more about what there is to it.

San Francisco-based AI startup Anki have attracted attention before with their charming robot toy Cozmo, but their newest creation, Vector, is designed with more ambition. They call him “the robot to life with”, marketing him as a helpful smart home AI companion, complete with voice recognition, rather than just a toy. I spent some time with Vector to see how these claims hold up. A big personality in a small package

Getting to know him proves to be a very entertaining process. With big cartoonish green eyes on the front-facing screen – his facial expressions were designed by a former Dreamworks employee – Vector definitely conveys a lot of personality. He’s equipped with an HD camera and visual recognition software that allows him to make sense of his surroundings and recognise faces, and sensors so he can roam around the desk and sense its edges to avoid falling off, as well as a microphone to receive voice commands. You can even teach him your name, and he’ll squint up at you and repeat it back.

His forklift ‘arms’ can move up and down to represent emotion – he’ll raise them up to meet you if you ask for a fist bump, or pound them in anger if you pick him up without permission. He’s very sensitive and responds to noises around him, including music; when I stub my elbow against the desk, he gives an inquisitive squeak that almost makes me feel better.

Vector also comes with a cube to play various games with. He can flip it over, for example, or try to hit it before you swipe it out of his way. While it isn’t ground-breaking compared to his voice commands, it goes a long way to give him a personality and make him more endearing.

The little robot that could

As we got to know each other, I tested out some more of what he can do. The screen display adapts to fit different situations – it can display the time upon request, and when I ask Vector for a weather report, his little frame shivers indicating it’s a chilly 2°C outside.

Sometimes he won’t understand what I’m asking on the first try, but once he gets it it’s fun to figure out what he’s capable of. When Queen came on the Sonos, I asked him who Freddie Mercury was, and he confidently rattled out the first couple of sentences of the corresponding Wikipedia page. His answering abilities could be improved, as he stumbles when you ask him more complex questions. He can tell me who Paul McCartney was, for example, but doesn’t understand when I ask ‘Who were the Beatles?’

Alexa has already been added to Vector in the US, but the feature is yet to be included here. While Vector’s ‘personality’ might conflict with Alexa’s own brand, this integration greatly expands the robot’s capabilities, making it an extension to a user’s smart home and intelligent assistant ecosystem. Using Alexa could also prove to enhance and improve Vector’s voice recognition. In addition, with more and more entertainment voice skills available on the market – such as our own Channel 4 Human Test – playing such skills with Vector could be further enhanced, especially for skills aimed at younger audiences.

A glimpse of the future?

Vector is a lot of fun to have around – he’s like your very own little Pixar sidekick. There’s still room for improvement to make him more useful, but they’ve definitely nailed the robot’s basic appeal as a “robot to life with”. Crafting synthetic personalities has always been tricky, often falling into the ‘uncanny valley’, or becoming irritating as a consequence of their lack of ability to pick up on social or contextual cues. It’s unlikely platforms like Alexa and Google Assistant will go as far as Vector in amping up the ‘cute’ factor, but there is a definite niche for the likes of Vector in the synthetic personality space. After playing with him, I found myself wanting to chat and play with him more than I’ve experienced with Amazon and Google’s flagship assistants; there’s an inherent draw in the adorable facial and physical expressions which made the others feel flat in comparison.

We’re excited to see what the future holds for Vector and Anki in general, at Screenmedia we’re eagerly awaiting the release of the SDK to see what we can get up to with Vector ourselves. Meanwhile, if you’re keen to find out about voice, robotics, and artificial intelligence, we’re always learning and always keen to share. Get in touch to see how we can help you out with your innovation projects, we’d love to chat. 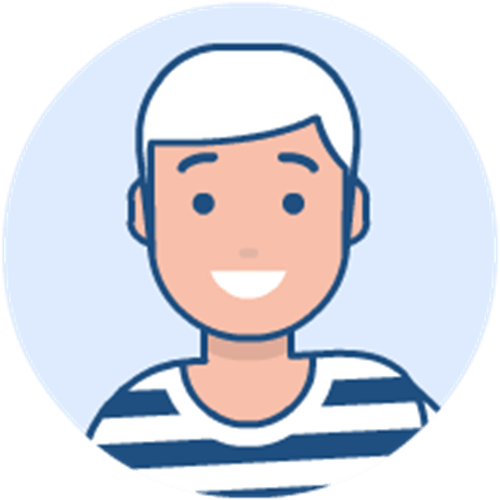