Talking user experience and the future of Umbraco at UMBUK18

This year we became one of only 80 Umbraco Gold Partners worldwide, so earlier this month we headed down to the Umbraco UK Festival 2018, hosted by Cogworks at London’s Barbican. 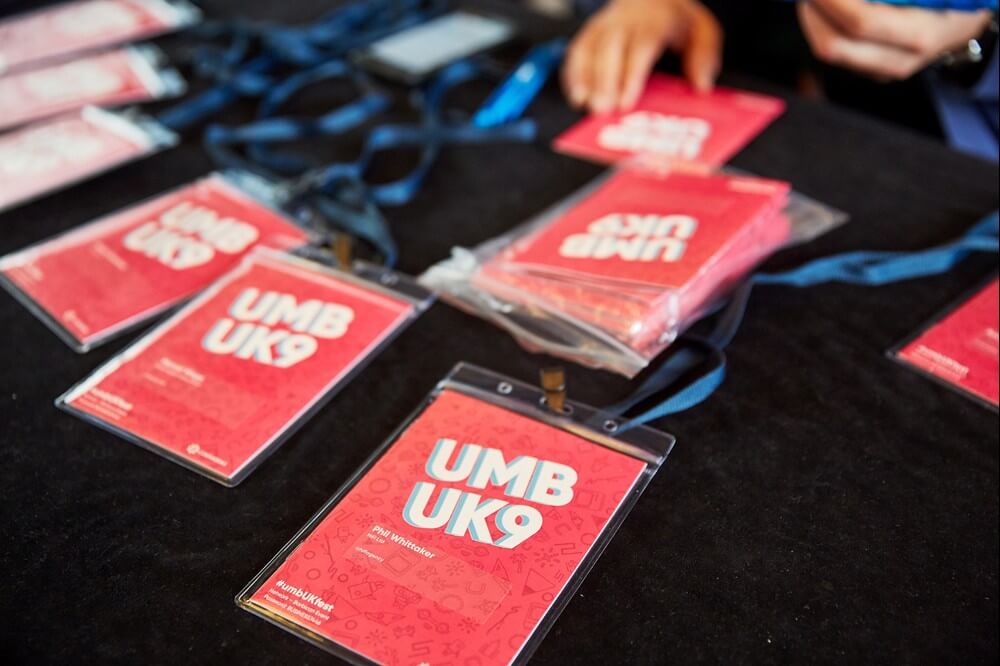 We’ve been keen advocates of the Umbraco open-source content management system for years, having launched dozens of websites and even winning accolades at Umbraco’s annual Codegarden Awards.

Umbraco is the world’s largest .NET CMS, powering over half a million sites, with an active global community of almost a quarter of a million developers. We choose it for its ease of use for both developers and content editors, and especially for the sheer flexibility it offers us in crafting powerful and creative websites. 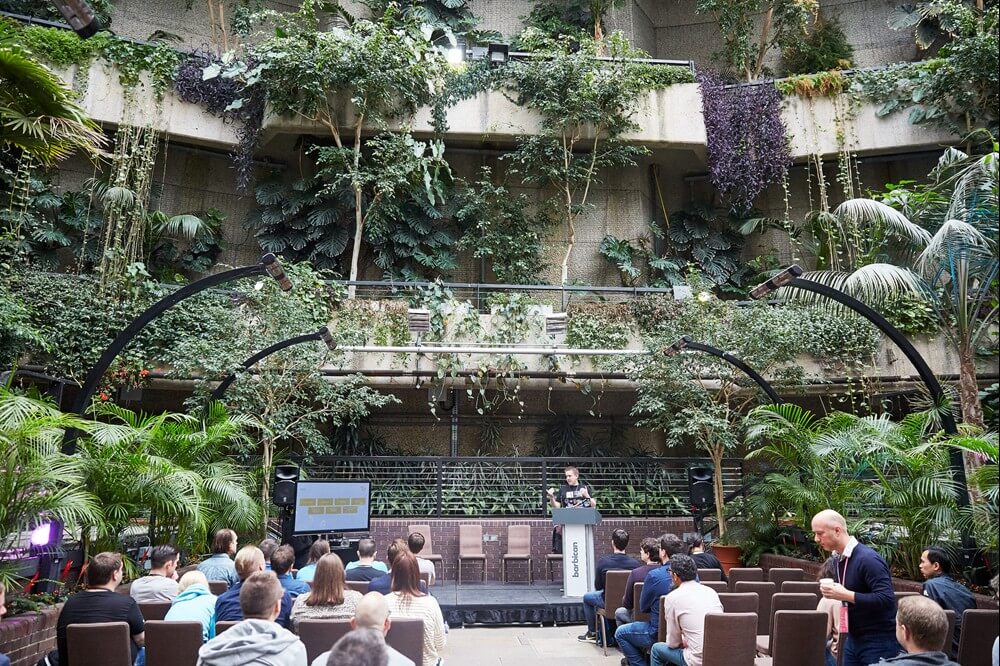 Every year the UK’s expansive Umbraco community gathers in London for the Umbraco UK Festival to hear the latest and greatest developments of the platform, take part in workshops and hackathons, and hear from people doing amazing things with Umbraco.

Contributing to the future of Umbraco

The two day event was packed with talks and workshops, so we had to be selective in what we attended. The first day kicked off with a workshop by Ismail Mayat focusing on refactoring Umbraco, best practice and code smells to look out for when developing new Umbraco websites as well as when taking charge of 3rd party code. This was followed by a hackathon which saw our Technical Director Lachlann join a group of over 20 devs working on squashing bugs in both the Umbraco 7 and 8 cores. He worked on refactoring angular controllers used in the Umbraco 7 core, and succeeded in getting a pull request accepted which should eventually end up in a future release of Umbraco. 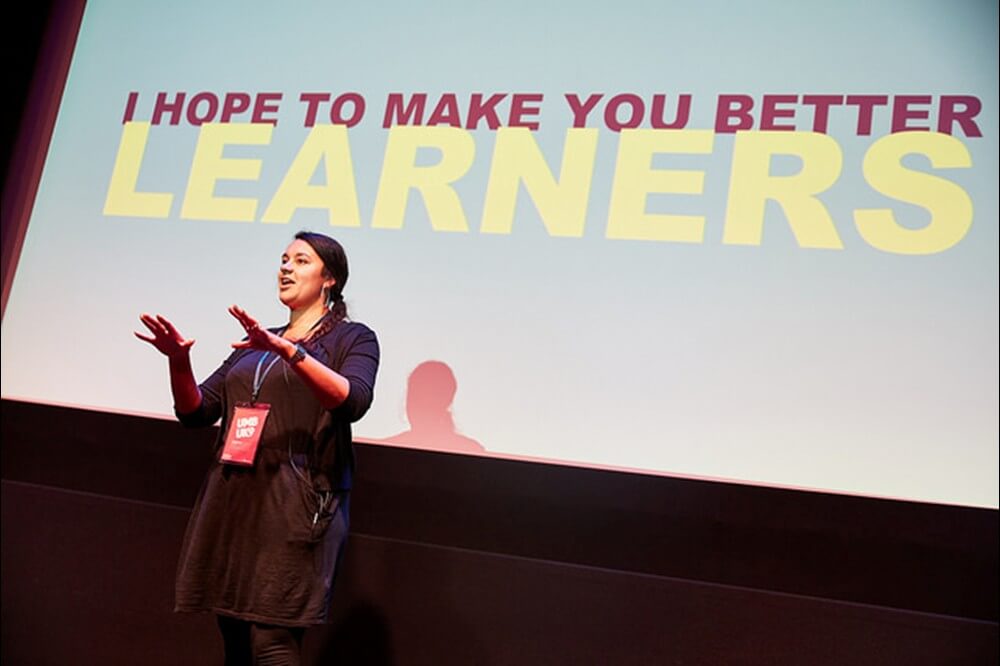 We’re always keen to keep improving the user experience of our solutions, so it was great to hear insights from Ed Parry into the behaviours and motivations of specific user groups across the whole development and delivery lifecycle and how to cater to them, furthered by Fedosja van der Lee on how we can improve the experience for admins and content editors. While it’s validating to see many of our standards outlined as best practice, we’re always keen to improve and left both talks with key takeaways to bring back to our teams in pushing our user experience even further.

On the development side, we heard from Marcin Zajkowski on why projects fail and how these failures can be mitigated, repeating a mantra we’re all too familiar with; test, test, and test again. Meanwhile Mike Masey showed us the importance of thinking through animations as well as how to consider making them accessible in a broad way, baking them into the development early rather than them being an afterthought. 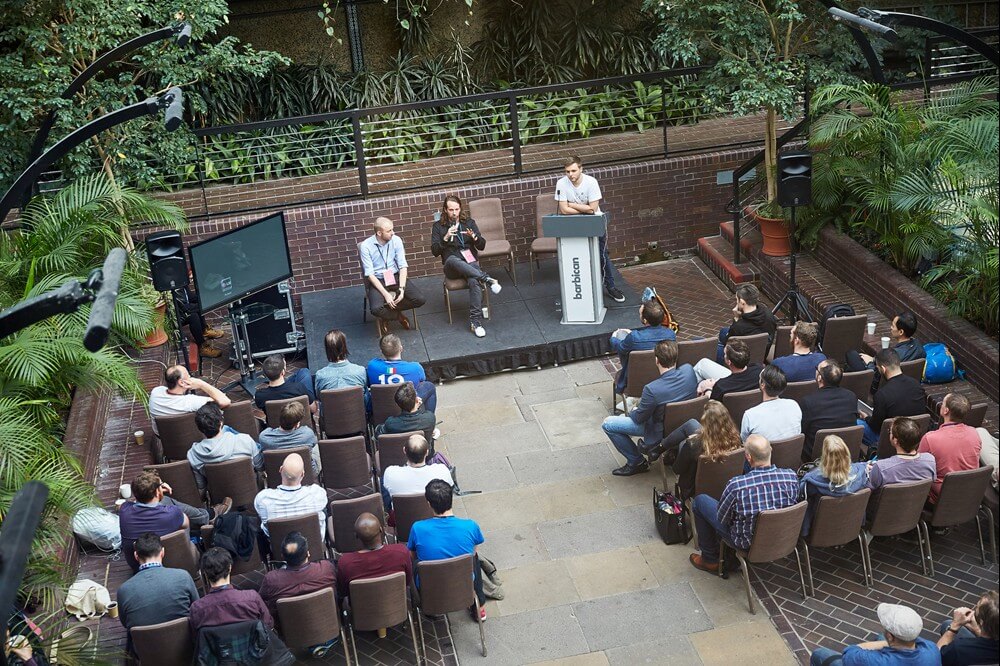 Jeffrey Schoemaker gave an eye-opening talk about securing Umbraco from malicious online activity. While 60% was confirmation of the techniques that Screenmedia already use, 40% was new information and different approaches to securing our Umbraco installations. Jamie Taylor gave a glimpse of new single-page web app framework Blazor, showcasing the potential future of building .NET applications which use server-side frameworks and methodologies directly in the browser, while Emma Garland talked through a really interesting case study on developing Umbraco systems which support both a traditional website as well as a companion mobile application, focusing on some of the workflows as well as tools and technologies that were used.

For us the most exciting talk of the conference was by Pete Duncanson on Graph QL, something which we had a passing knowledge of but this talk really hit home with the advantages that could be made by implementing a Graph Schema on Umbraco instead of the more traditional Restful endpoints. 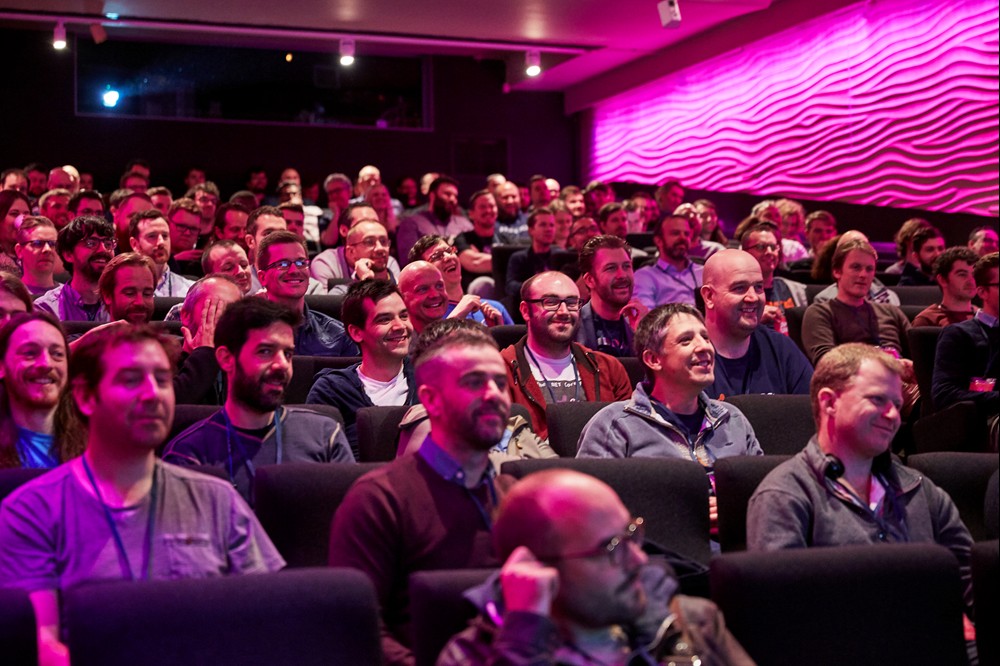 Growing talent and growing an agency

We have a strong graduate and mentoring programme at Screenmedia, so we were keenly interested in Emma Burstow’s Developing Talent talk, highlighting the ‘4 Rs’ that make people good learners - reciprocity, reflectiveness, resourcefulness, and resilience. For agencies like us there was also great talks from Janusz Stabik on how to stand out in the rapidly growing Umbraco market, David Dimmer on how Umbraco can help larger enterprises, and one of the most interesting for us; Martin Sandvad on the future direction of Ucommerce, Umbraco’s leading .NET platform for commerce. 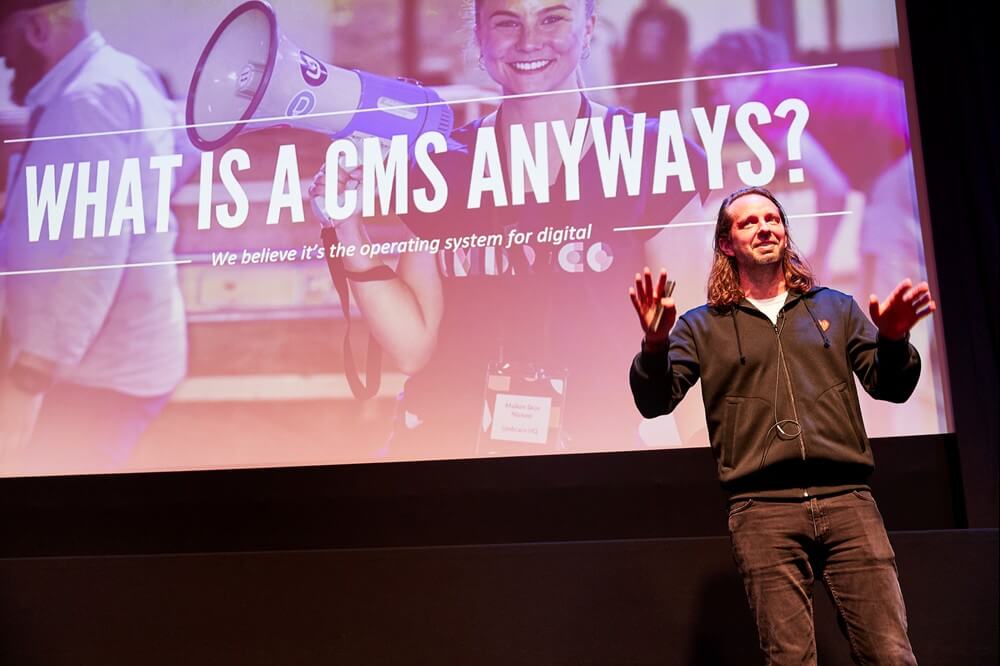 Elsewhere we heard from Umbraco founder Niels Hartvig on the upcoming release of Umbraco 8, and the organisation’s ambitious goals of doubling the number of Umbraco installs by 2021 to over 1 million. Beyond the talks, it was great to meet and share a few beers with people doing amazing things with Umbraco; the community strikes a great balance between being both close-knit yet open and welcoming.

If you want to hear more about what we learned at the Festival, or how we’re putting best practice to work in creating powerful, beautiful websites, get in touch and we’d love to talk. 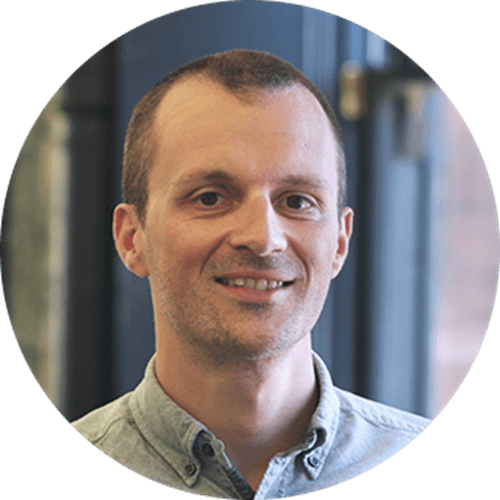