Last week our Senior Producer Andrew travelled to London to the annual BIMA 100 Awards, being recognised as one of the industry's 100 most influential people. The BIMA 100, organised by British Interactive Media Association, the industry body that represents the UK digital and tech industry, is an annual list of 100 movers and shakers within the UK's digital industries, selected by an independent panel of industry experts.

This year, our Senior Producer Andrew was announced as a winner in the Tech Trailblazers category, one of ten categories awarded on the night, for his work at Screenmedia in emerging technologies, including voice interaction for Alexa and Google Assistant, and leading our practice's internal R&D teams. 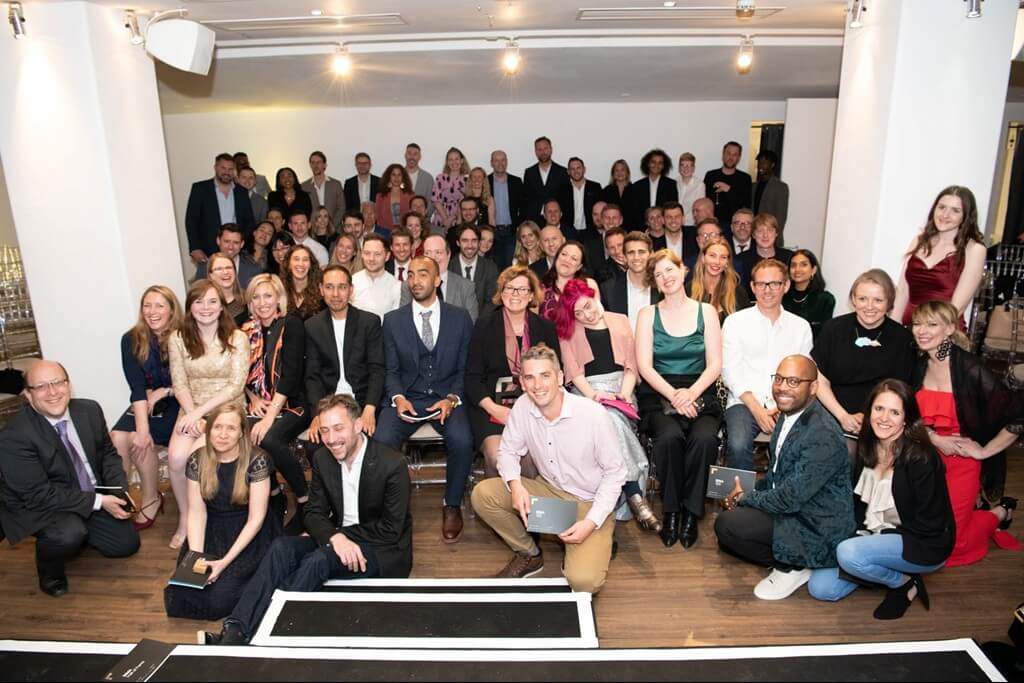 To be named as part of the BIMA 100 is a prestigious accolade. The BIMA 100 celebrates the most influential, pioneering and changemaking people in the UK’s digital industry and Screenmedia is delighted that Andrew has been selected to join this year’s 100. 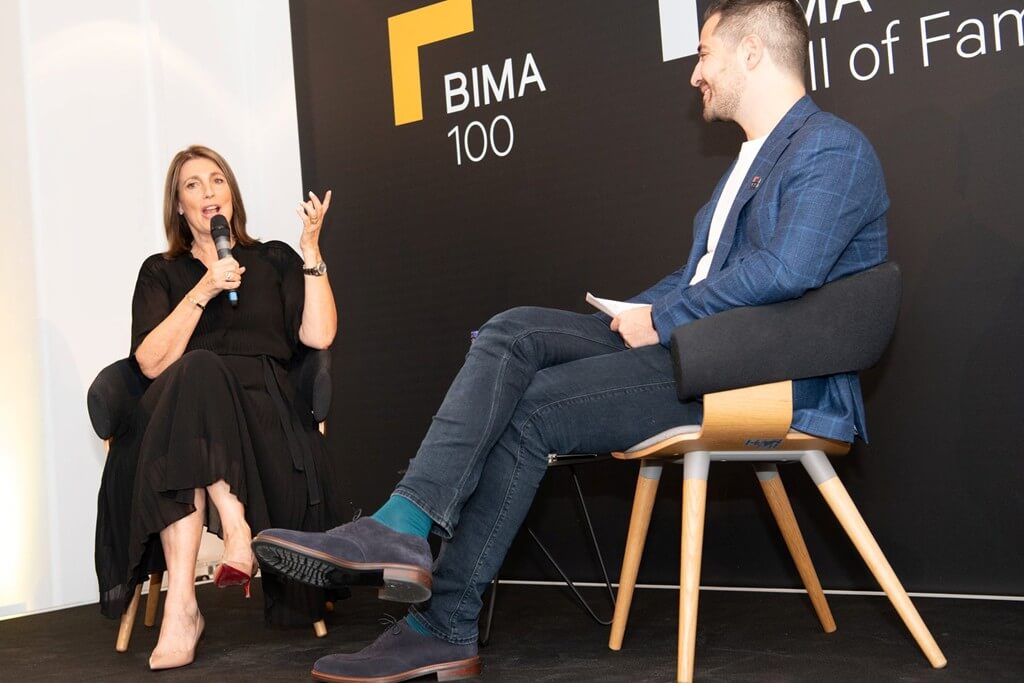 Dame Carolyn McCall DBE was inducted into the BIMA Hall of Fame on the same evening. Image source: BIMA

The event, held at London's OXO Tower, also saw two new inductees to the BIMA Hall of Fame, recognising a lifetime of achievement and contribution to the industry, Inducted this year were Dame Carolyn McCall DBE, CEO of ITV and formerly of Easyjet and Guardian Labs, and Sherry Coutu CBE, a serial entrepreneur who sits on the board of LinkedIn, and was an early investor in a raft of successful startups including Zoopla, LoveFilm, Duedil and more. 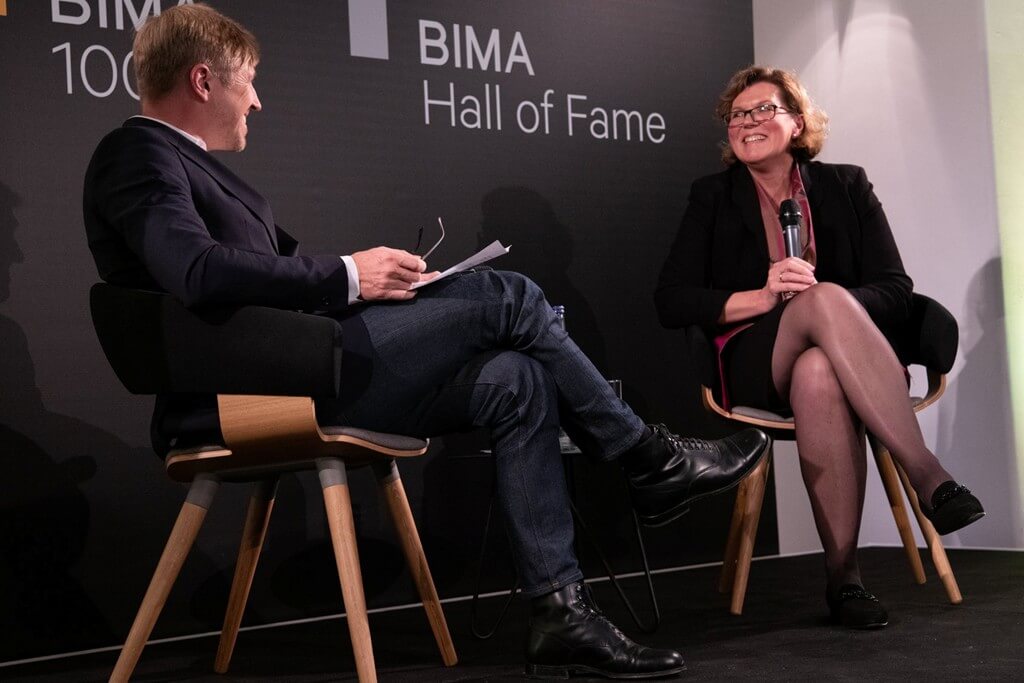 “Tonight is about celebrating the people who are the leading the industry right now,” explained BIMA Co-President Nat Gross. “It’s about the people we look up to, the visionary leaders and CEOs that can make our industry a better place. The people with the imagination, technical skill and creativity to take us forward; and the new talent that can keep our sector strong.

“When you look at the people in this year’s 100 – people like Andrew - I think we’ve really outdone ourselves.”

Want to know more about the trailblazing work we do? Get in touch to see how we can help, or check out our careers section if we sound like the kind of company you want to work for. 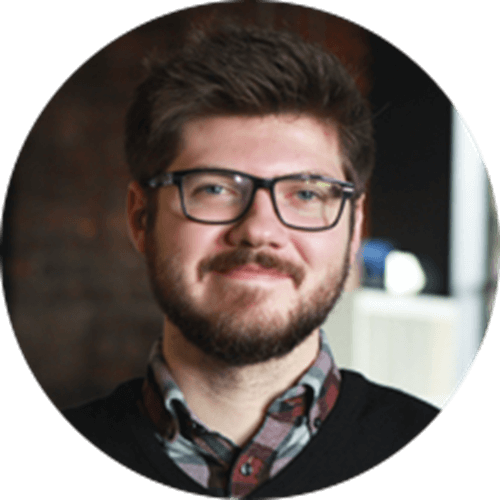