Screenmedia scoops 6 awards in one day!

We’re delighted to announce that Screenmedia's work picked up a total of 6 stunning wins at the Lovie Awards and The Herald Scottish Digital Business Awards, and 5 more at the Promax Awards.

Well what a week that was. Recognised by not one, but two competitive awards ceremonies.

The Lovie Awards, named after mathematician Ada Lovelace of Analytical Engine fame and widely credited with being the world's first computer programmer, are the Europe-wide sibling to the global Webbies. Run by the International Academy of Digital Arts and Sciences, they're regarded as one of the most prestigious and coveted awards of their kind, and we're absolutely delighted to be recognised in two categories for our work on the Human Test project with 4creative for Channel 4;

You can see the full list of winners and find our more about The Lovies here.

This achievement was complemented by three wins at The Herald Scottish Digital Business Awards, Scotland’s biggest digital awards night. Not only did we pick up wins in the Best Mobile Application Award for our work on the Aggreko Technician App, as well as the Consumer Engagement Award for our Channel 4 Human Test, we also managed to win the night's biggest award, the 2018 Digital Agency Award! 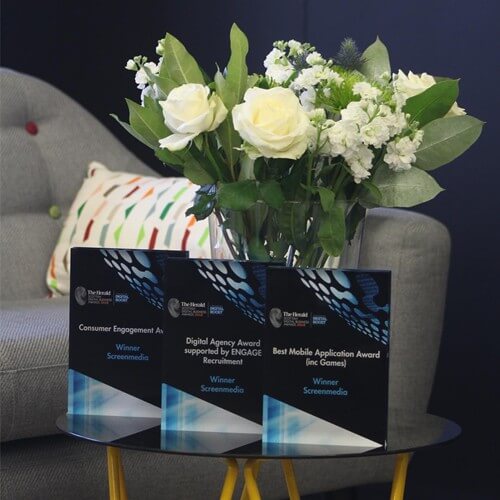 This is the 6th time we've won this accolade and it shows we're never satisfied with our past achievements and we're always striving to move forward. Of course it goes without saying we were up against some tough competition in both competitions, and we're proud to compete on a truly global level, and congratulate the other winners and nominees as well.

If all that wasn't enough, our work with Channel 4 is also nominated for a Campaign Big Award at the end of this month, and we'll hopefully have some positive news to report back about that in a couple of weeks.

Overall, it’s been a great 2018, our amazing team have gone above and beyond to create brilliant work, and it's humbling to be recognised for this at a global level. There are too many achievements to pick out individually, but we've had a huge year of continued innovation in IoT, voice, mobile, AR, AI and chatbots – and we recognise that all this is thanks to our amazing clients who give us these opportunities to shine, and trust us with their most innovative projects.

You can see the full list of winners and nominees on both The Lovies and The Herald Scottish Digital Business Awards or have a look at some our award-winning entries from the past few years.

Update: We're delighted to add that our work with Channel 4 also picked up 5 awards at the Promax Awards.

Of course, if you want to work with one of the UK's leading digital innovation practices, get in touch to see how we can help you with your next digital project. 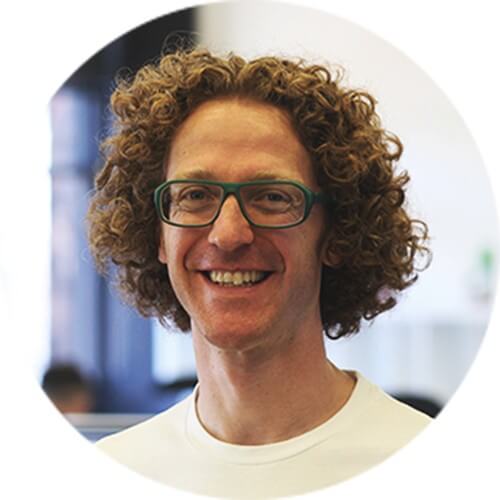