We have been watching Vue.js grow as a framework over the last year or so and we're delighted to have had the opportunity to host and sponsor Glasgow's very first Vue.js meetup.

Our development team strive to always be ahead of the curve, and have been strong advocates of Vue.js for a while now. Upon returning from a recent trip to Amsterdam to attend the Vue.js conference, our developer Lynne F was inspired to be more involved and contribute to the Glasgow developer community, and decided Vue was the best place to start. 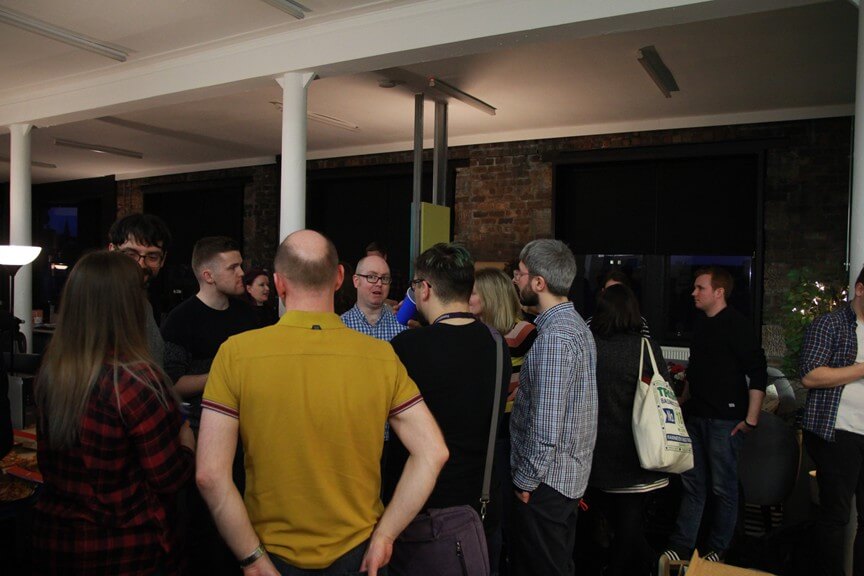 She quickly got to work to start Glasgow’s first Vue.js meetup, posting across social media to test if there was a demand from the community. The response was staggering; while she had anticipated around 20 people at the first Meetup, we ended up with 30 attendees and a waitlist of over 20, and engaged with people interested in giving talks at future events. In just a short month, the Meetup page has reached 105 members!

The Meetup kicked off with some pizza, giving people a chance to chat and network, and learn a bit more about everyone’s backgrounds. Then the BBC’s Ryan McKenna gave a fascinating talk on his team’s work with Vue and how they adapted it to work for TV graphics and animation, followed by a Q&A session to find out more about the process. 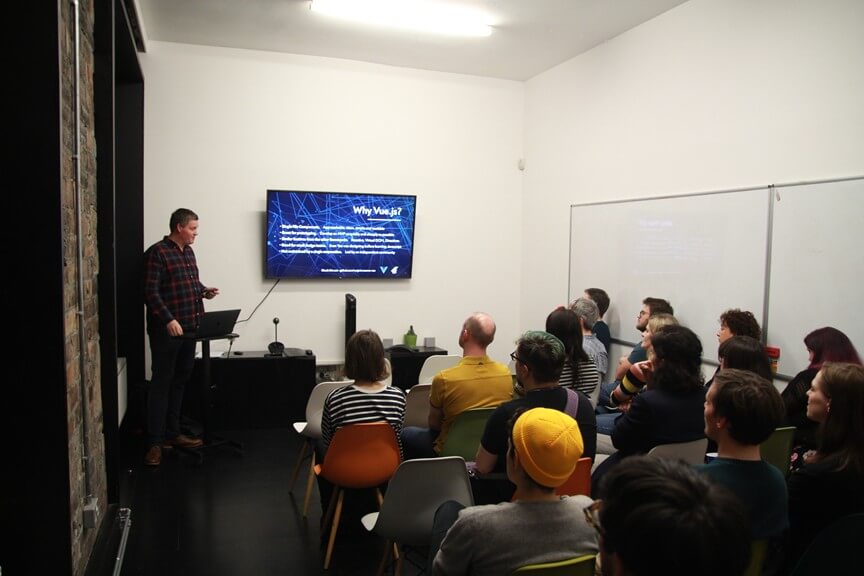 We’re excited about the success of the first meetup; Lynne received a lot of positive feedback and proposals for talks and workshops for future events. We look forward to hosting more Meetups, and already have a few in the works! If you’d like to stay up to date on any future events you can follow @vuejsglasgow on Twitter and Instagram, or join the Meetup group.

If you want to hear more about how we’re putting best practice to work in creating powerful, beautiful websites, get in touch and we’d love to talk. 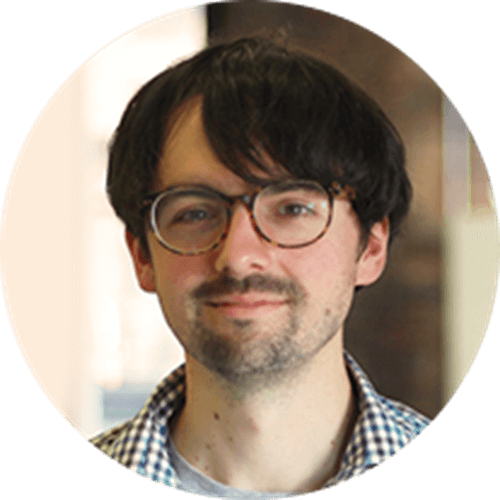