Screenmedia has been listed as one of only a handful of experienced Alexa skill builders by Amazon.

We've been active advocates of voice development for several years now; we've written extensively on the topic including a whitepaper on how to set up and run a voice skill project, so we’re delighted to be listed as one of only 11 UK agencies recognised by Amazon as experienced Alexa skill builders. 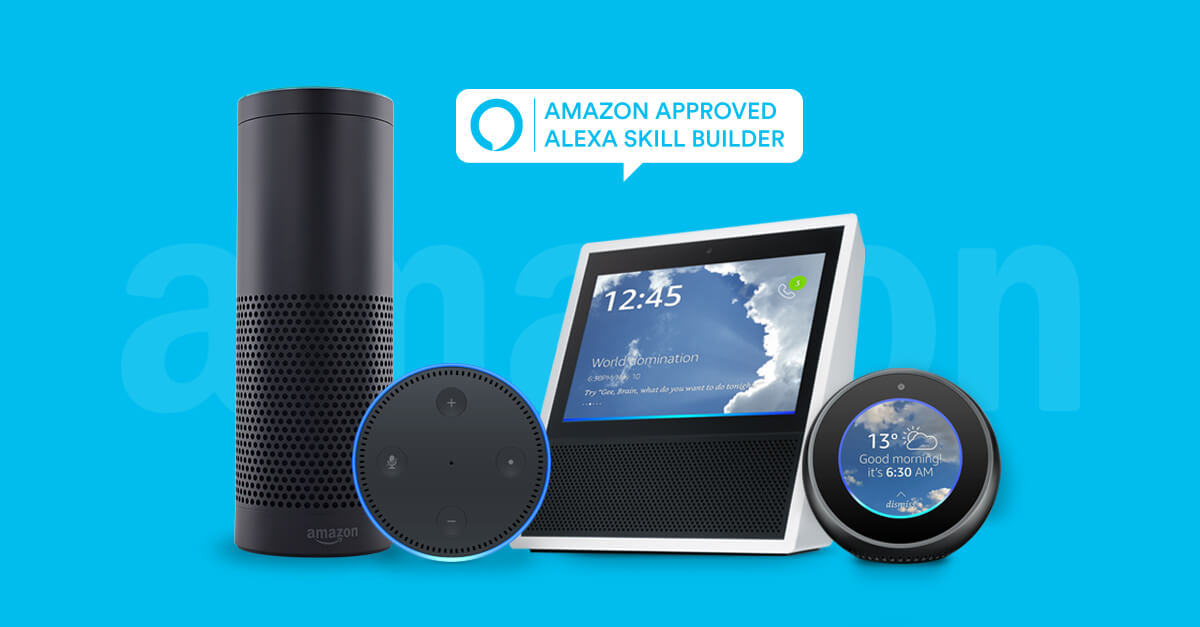 Since the launch of the Amazon Echo in 2014, smart speakers has grown in popularity with consumers with the Echo frequently topping holiday sales charts for most popular products. New competitors from Google, Apple, Microsoft, and Samsung have entered the market, as the Amazon’s Echo lineup has grown to include a variety of offerings, from the cheaper Echo Dot and portable Echo Tap to smart screens like the Echo Show and Echo Spot.

We’ve been tracking the rise of voice since Echo’s initial launch; we became the first UK company to develop a smart home action for Google Home for our client Honeywell, and have since gone on to develop skills for clients in the media, entertainment, utilities and finance sectors. Our skills, such as our recent Human Test skill to promote Channel 4’s critically acclaimed show Humans, have received praise from both Amazon and Google as well as users, so we're chuffed to be recognised for our depth and breadth of experience across industries, as well as our track record of innovation in voice.

If you are looking for an experienced voice developer, we can help you no matter what stage of the journey you are at. Get in touch to see how we can help you learn, ideate, design, and develop a voice project.