The annual D&AD Awards celebrate the year’s best in global creative design, digital and advertising. The Design and Art Direction organisation was first established in 1962, with the mission of promoting the best in design and advertising around the world. Their annual awards have grown to become one of the most prestigious events in the creative industries, with D&AD ‘Pencils’ notoriously difficult to win and reserved for only the best creative projects worldwide.

We were thrilled to discover, just days ago, that the Humans Test we made for 4creative was nominated in two categories: ‘Direct Response: Digital’ and ‘Innovative Use of Radio & Audio,’ represented alongside some huge names in the creative industry.

After last night’s ceremony at The Old Truman Brewery in London, we're elated to have won a Wood Pencil in the ‘Direct Response: Digital’ category. Direct Response awards are given to 'direct marketing designed to elicit a direct response and/or target a specific audience,' and we are thrilled that D&AD recognise the Humans Test’s effectiveness in engaging users through voice. 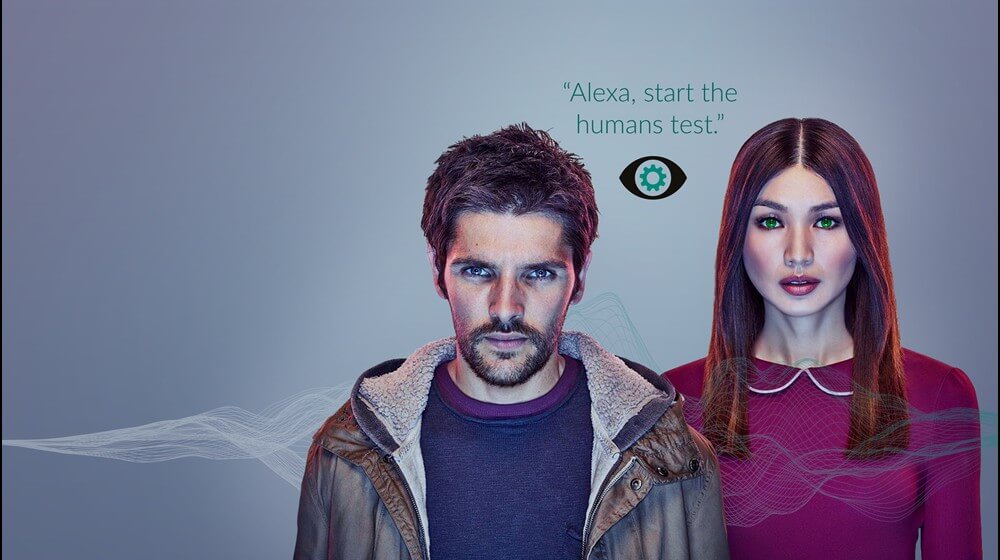 The week’s excitement doesn’t end at the D&AD Pencil – The Humans Test also picked up four prizes at the Creative Circle Awards. The Creative Circle is the oldest advertising and marketing awards body in Europe, recognising outstanding creativity in British advertising.

At this year’s awards, we won a Gold in the category of Best Integrated Campaign, and three Bronzes in Best Conceptual Idea (campaign), Best Digital Activation (campaign) and Best Innovation/Use of New Technology (campaign). Again, it is an honour to be recognised by such a prestigious organisation for our creativity, innovation and digital expertise.

If you haven’t already, check out the case study for our Humans Test here to see what all the fuss is about.

If you’re looking to explore voice technologies and are seeking an expert partner, get in touch to see how we can help with your next digital project.